You're on your way to the Christmas party. It's snowing, it's cold and you're, of course, impeccably dressed for the night's festivities. However, the car breaks down on the roadside and, with the vintage hiking boots that every respectable man keeps in the boot for emergencies such as these, you are forced to trek to the party.

Sound familiar? Well, not for most of you. However, the story for Fashion156's winter mens (and womens if you keep an eye out) editorial struck a chord with me, bringing back memories of the Leeds English Ball 2010. When news reached our ears that a refund wasn't  on the agenda, every single one of us decided that snow or no snow, taxi or no taxi, we were going to claim our half a bottle of red wine per head at all costs.

Standing in the entrance of the grand Queens Hotel were a few curious outfit combinations of cocktail dresses and Hunter wellies alongside suits and Sainsbury Local bags as everyone leant on one another in a bid to look vaguely presentable as they transformed from Tundra explorer to distinguished guest in under 10 minutes. In all fairness, unlike in the shoot, the snow was thankfully absent and the pricetag of the clothing had a few extra noughts on the end. Regardless, I felt somewhat connected to the idea my Boss had in mind.

So take a look at the most recent shoot I assisted with for Fashion156's winter issue. Below are the menswear shots featuring Lanvin Navy pinstripe suits and Alexander McQueen double breasted tuxedo jackets that showed up the Primark suits I assume half the Leeds guests were wearing (well, we can't all afford John Smedley cashmere roll necks on a student budget can we?).

Particular love must go to Lyden in the T.Lipop sheepskin coat in the group shot. I absolutely adore it and it was a last minute snatch courtesy of Tom himself forcing his PR to hand it over. Particular distain goes to the £150 Lanvin bowtie which mysteriously went astray and sent the office into utter panic mode. Ugh. 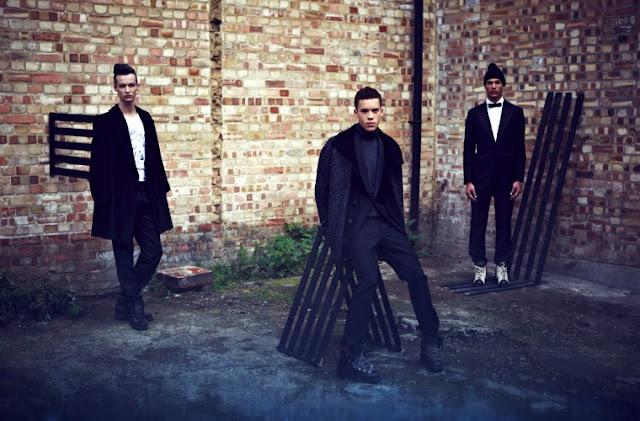 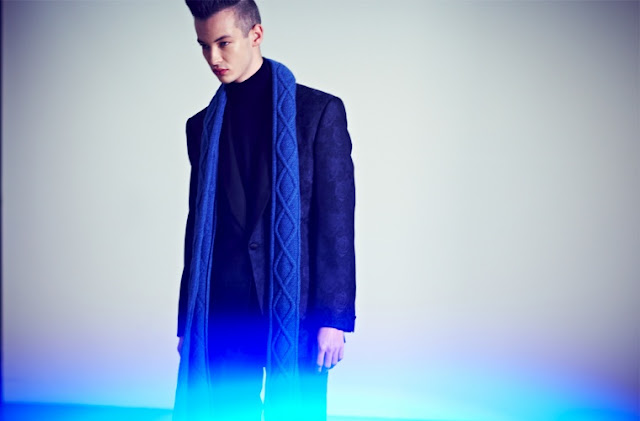 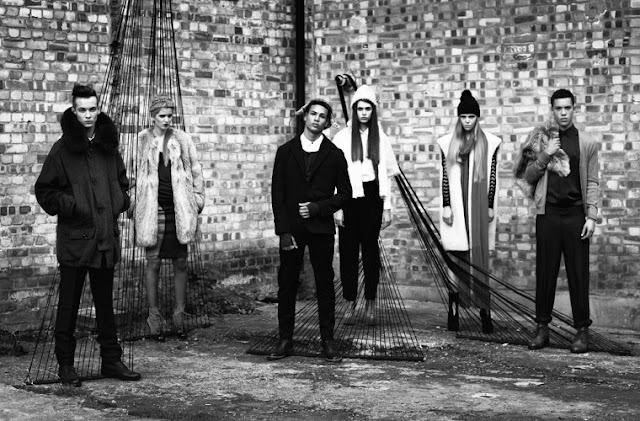 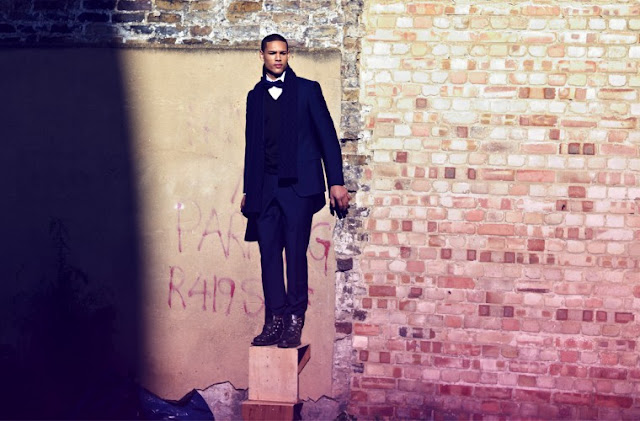 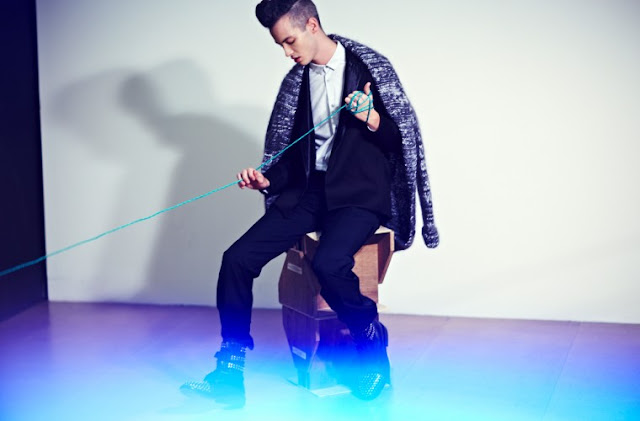 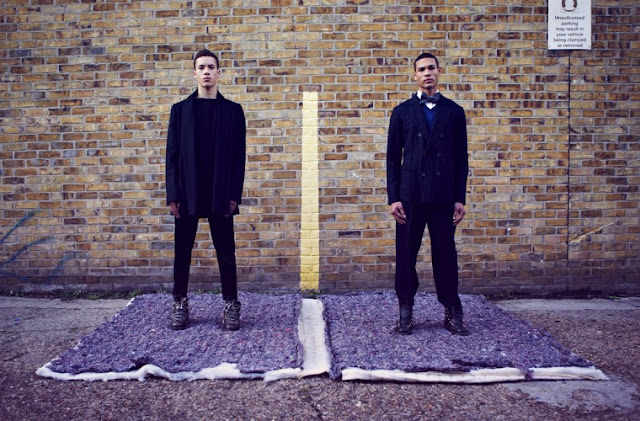 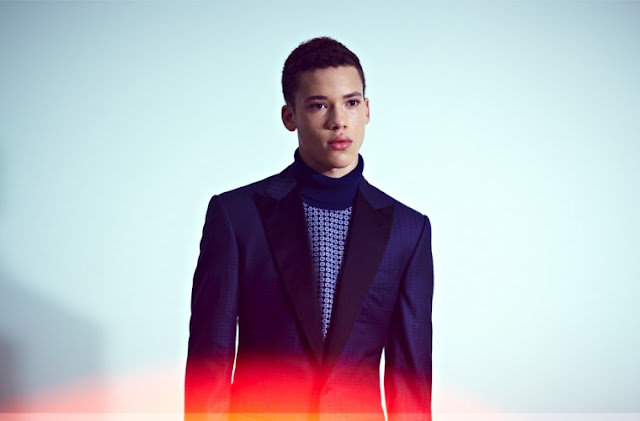 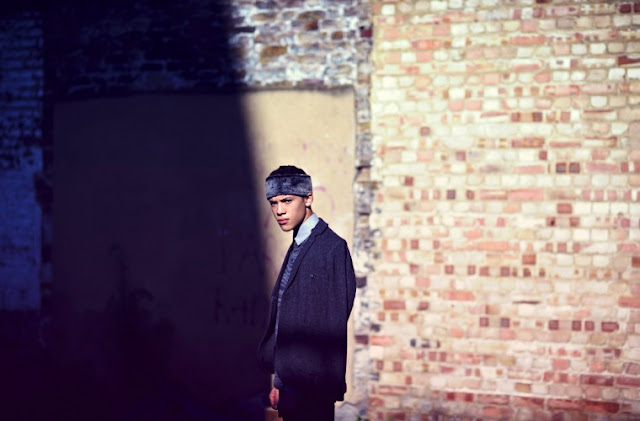 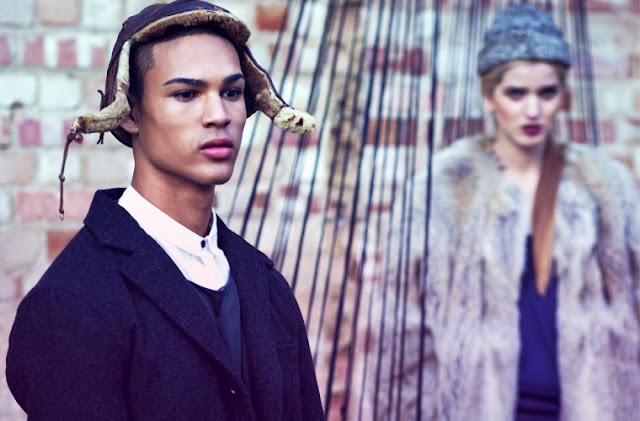 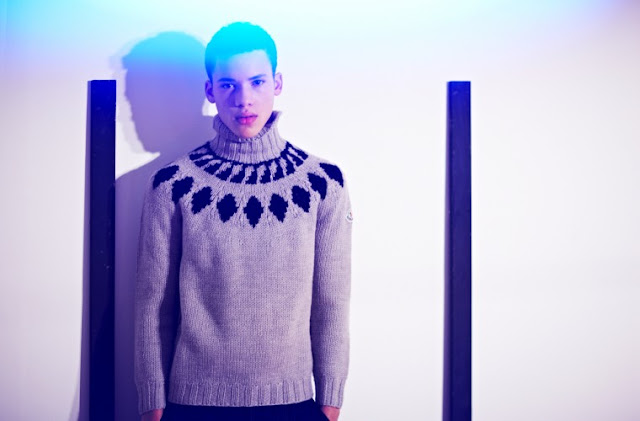 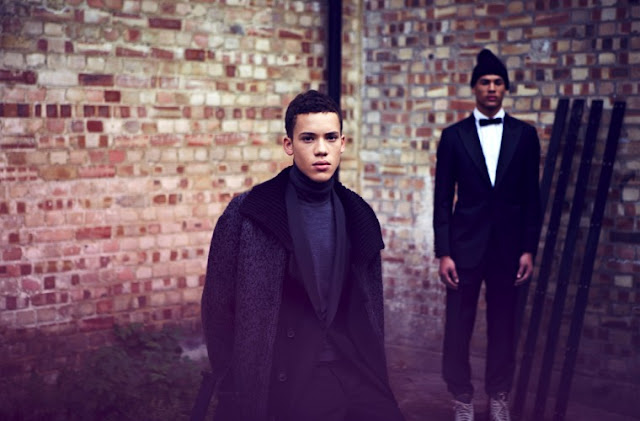 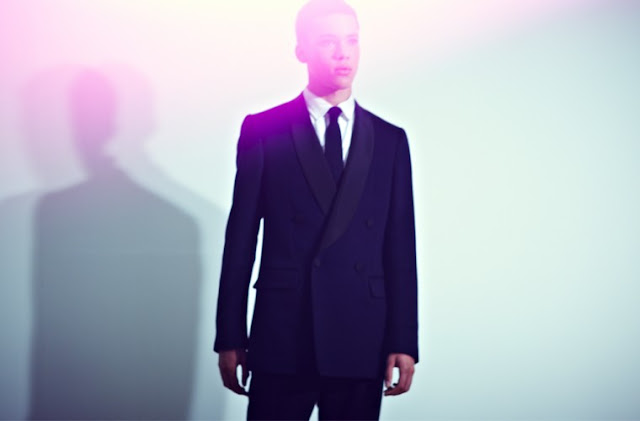 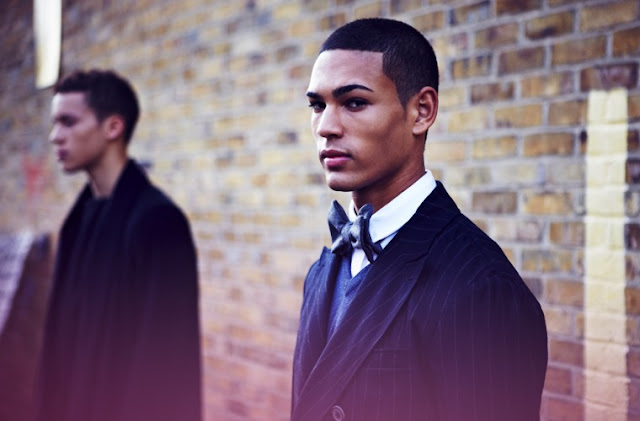 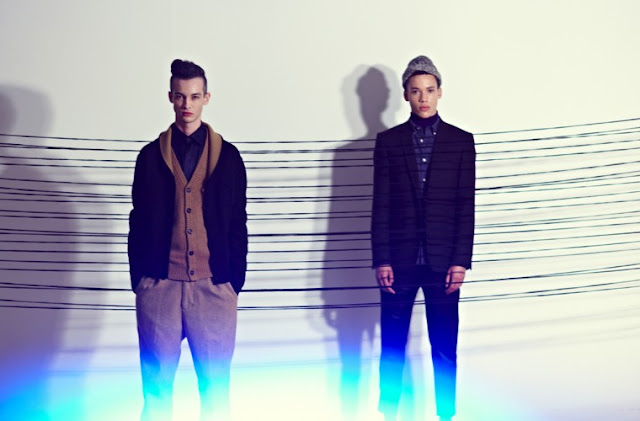 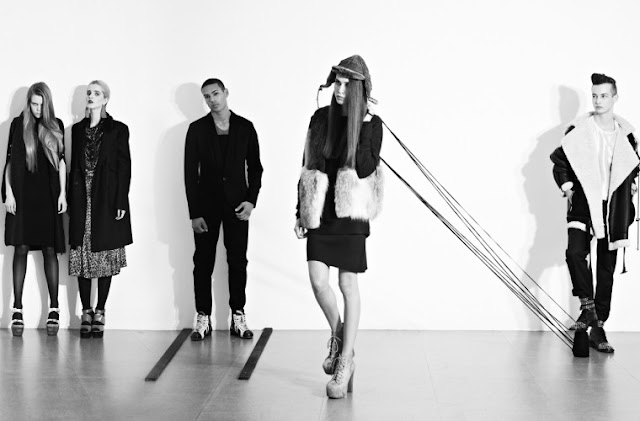 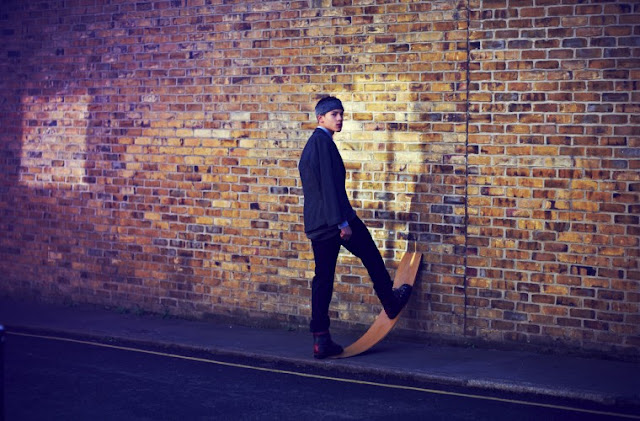 The Mark Shearwood shot editoral can be found at Fashion156
Womenswear to follow....
Posted by littlemyth at 06:13