Black, White and Karl all over: Karl Lagerfeld for NET-A-PORTER Launch 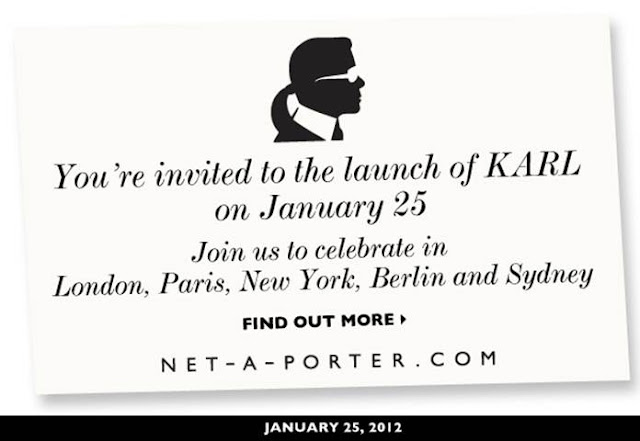 As I write this, the man brandishing a ponytail even more iconic than Peter Stringfellow's is gracing the streets of Paris for a live appearance at the now twitter-infamous cube for the launch of 'Karl', the 'affordable' collection by Karl Lagerfeld. I, on the other hand, am firmly based in my bedroom in the countryside and have opted (/had no other choice but) to take a more digital approach to the array of covetable classics with a directional twist.

Now, I won't lie - I'm a fan of the garish. But saying that, Karl's expected monochrome ensembles are classically cool. From LBDs to biker vests and embellished collars that would not look out of place on the icon himself. In a word the collection is, quite simply, Karl. Sleek, simple yet effortless strong; it is a collection that embodies that man who created it, even quite literally as his silouette adorns totes, canvas shoppers and even a PVC sleeved sweater.

As my staple 'bin bag' leggings suggest, I'm a big fan of the black and shiny so PVC sleeves and hooded tops combined with faux leather trousers are a big win with me. However, with some items heavily featuring silver and black sequins, has Net-A-Porter missed a trick by releasing the debut as the party season comes to a close?

As a whole, the collection is brilliantly self involved and that's probably why most people will scramble over themselves to get a piece. There are very few people who can get away with purposefully selling racer vests and tshirts with their own image on it without simply screaming egomaniac. Yet here he is, Karl Lagerfeld, posing and dancing across the torsos of  the masses clearly not giving a shit about any of that. He's an icon -the public know it and, most of all, so does he. 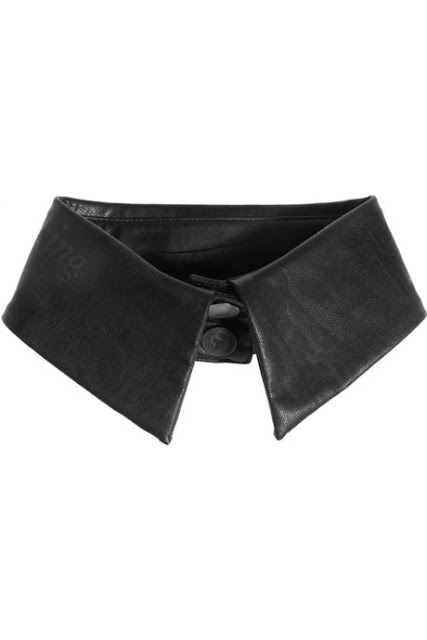 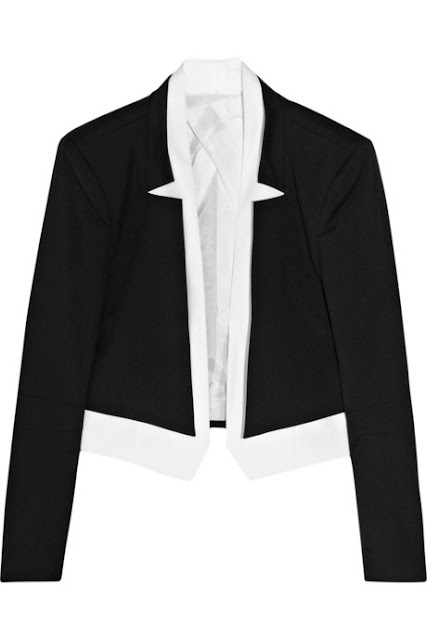 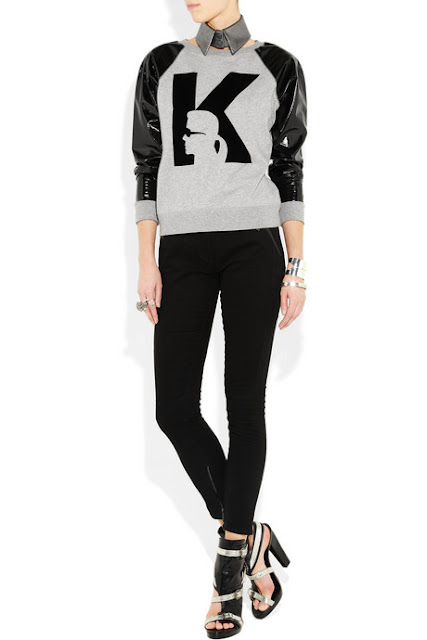 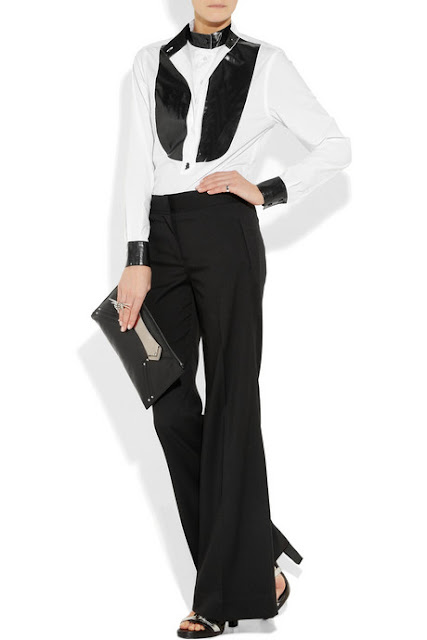 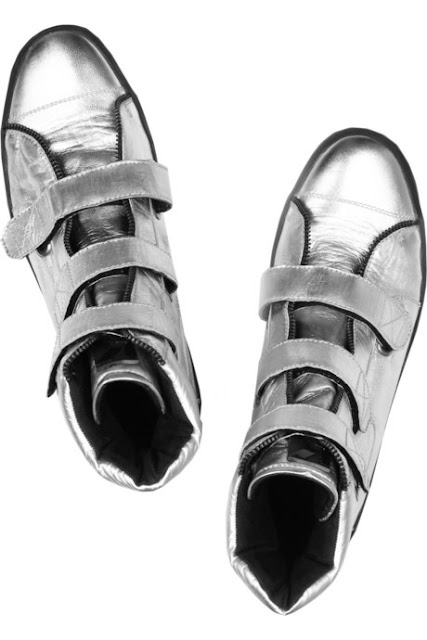 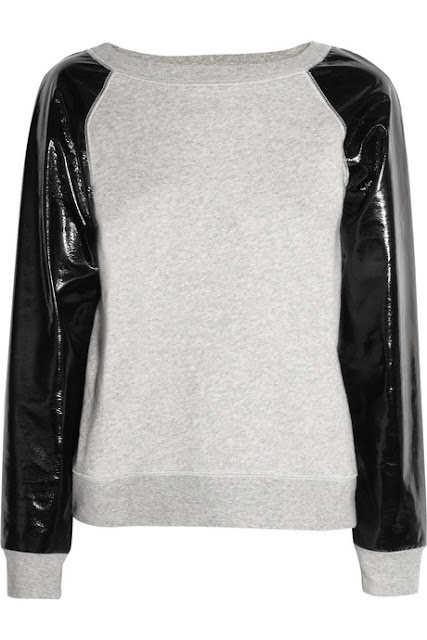 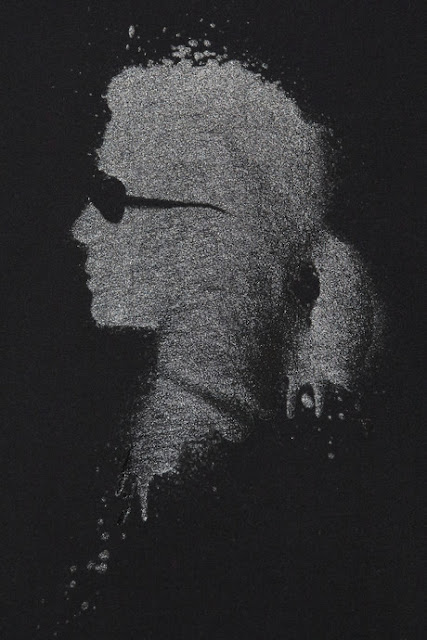 Thoughts?
Until the next.
C. x