She Bangs The Drums: Tribal Shoot for Noctis Magazine

Now I've felt unprepared for shoots before but when you're looking at sheer floral camis and thinking 'this'll do' for the male model, you know you've reached new heights of disorganisation. However, when you're assisting a stylist as lovely as Faye, who gets the makeup artist to paint your face for Team Stripes, you just know it's going to work out. With so few options for a last minute shoot, it really pushes you to be creative with the little materials you have. Necklaces turn into tribal cuffs whilst sheer and feminine vests somehow turn into the perfect accompaniment to that pale linen suit jacket. 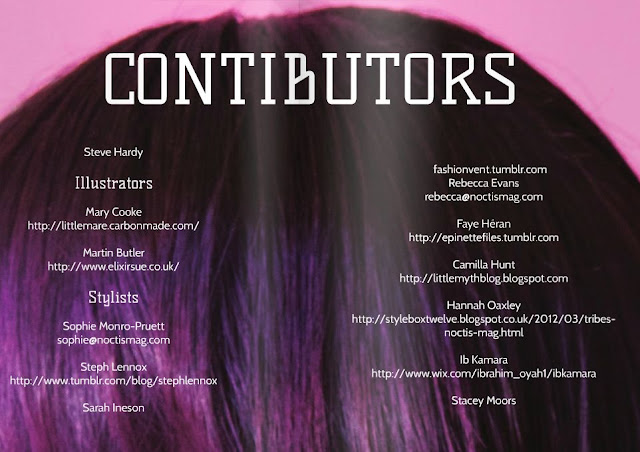 It was tough, but little did I know at the time that it was a real excuse to get involved. Never before has my creative input been so appreciated, encouraged and credited. Having been sent to Beyond Retro on Brick Lane for a press appointment to pick out anything I wanted to use, it was all hands on deck. A quick trip to D S Dundee in Shoreditch for a quick whiskey with a photographer who actually took my portrait at LFW (London is a small world) and picking up bits and pieces from H by Hudson and Agi & Sam, it was a scramble to meet the tribal objective. 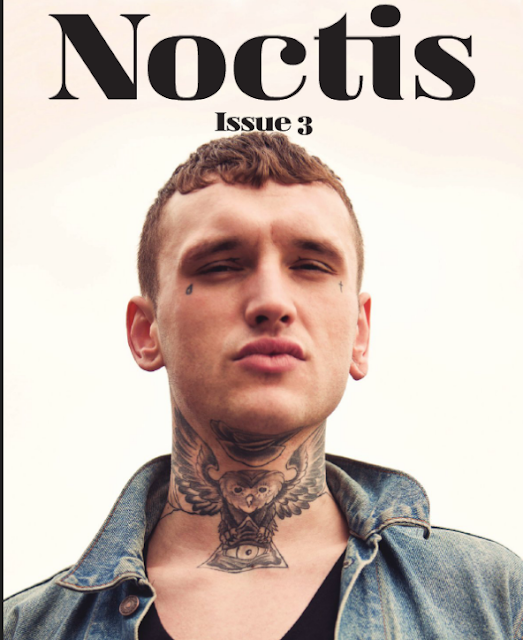 Now, the real tribal feathers and sand approach was already covered - we had to tackle tailoring. A subtle nod in the tribal direction whilst maintaining a combination of sleek high end and quirkly colour blocking. Easy enough right? Well, after teething problems such as Jelis the male model refusing the female tops and Olga being too athletic a build for some of the pieces (sample size hell.), we pulled it off and finished the day with a bottle of Rose. Because, trust me, it was needed. 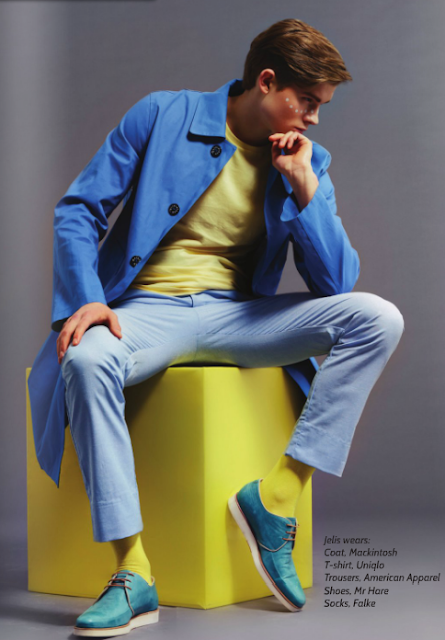 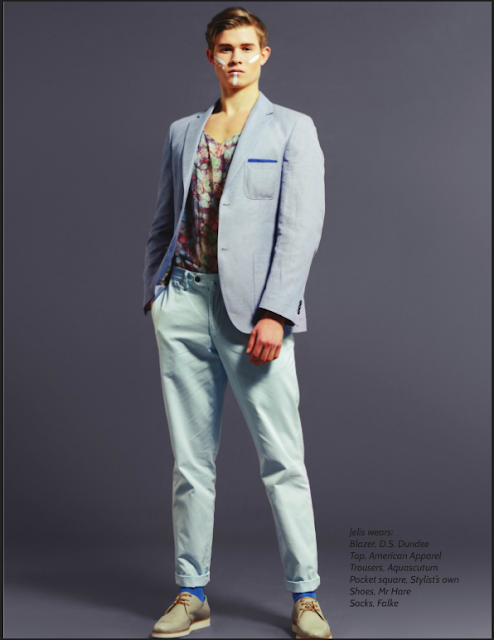 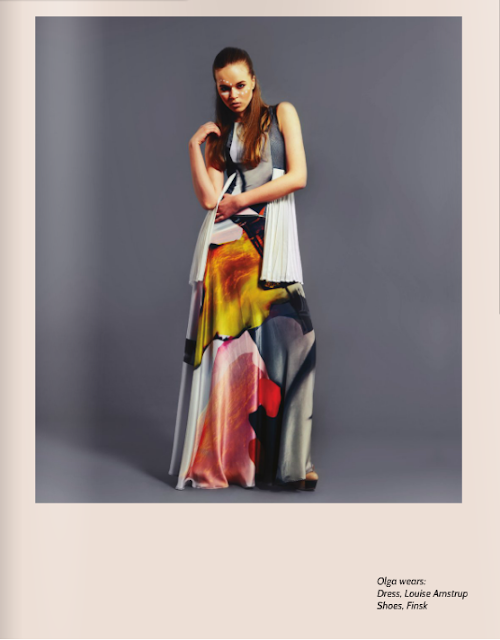 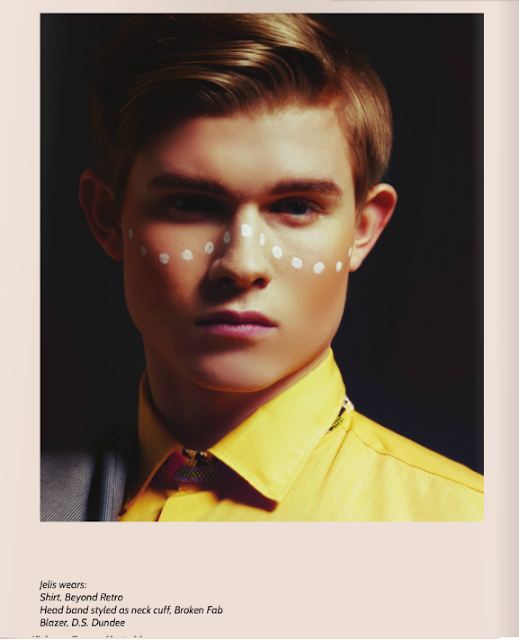 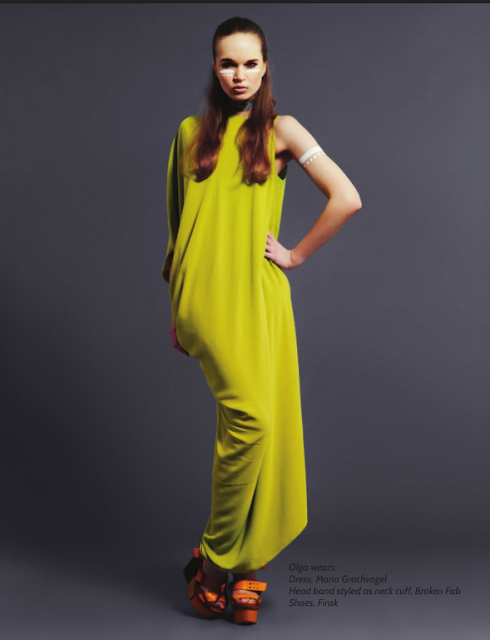 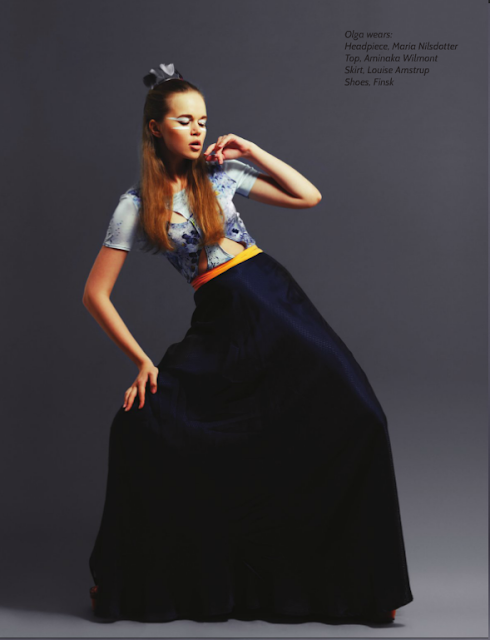 The Final Shot : my styling of the green vintage Mac.

Weeks of preparation and research swapped in favour of 3 days is a challenge to say the least.

Check out Noctis Magazine Issue III in its entirety here. It's rather good.