It’s been a while.

It seems to be that after throwing myself into the seasonal frenzy of trend reports and the latest platform shoe, I have had no choice but to buckle down behind the scenes and remember that we’re still dealing with an SS12 world despite the AW12 forecast. So, to update, my time since LFW has been spent enjoying the English Spring, with all its promise of pastels and candies falling short (as per) to deliver sporadic bursts of sunshine followed by rain and an Easter chocolate depression. As if, realistically, we really expected anything else.

Regardless of this, I’ve still found time to busy myself on and off set. Fashionably late with my updates, I’ve been assisting with shooting for Noctis Magazine and the up-and-coming May issue of Who’s Jack. Away from one camera to another, there has been many an event to inspire from Medieval shindigs to Zombie Balls – and that is where I’m going to start. 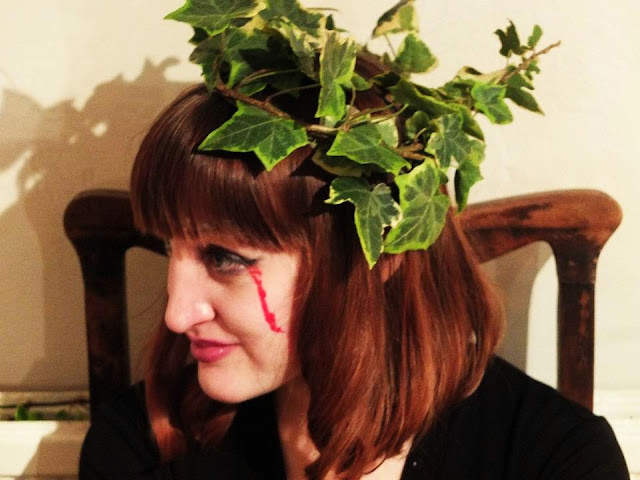 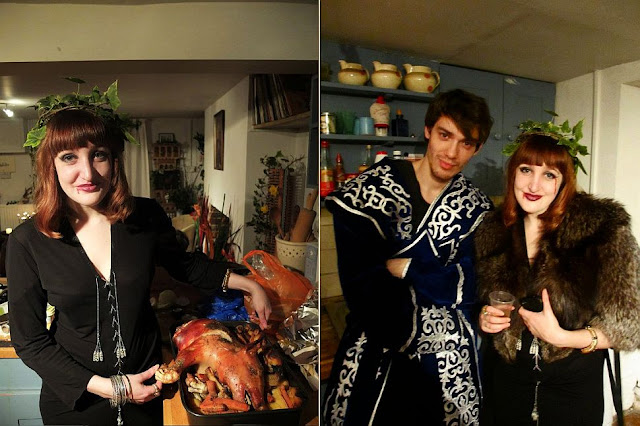 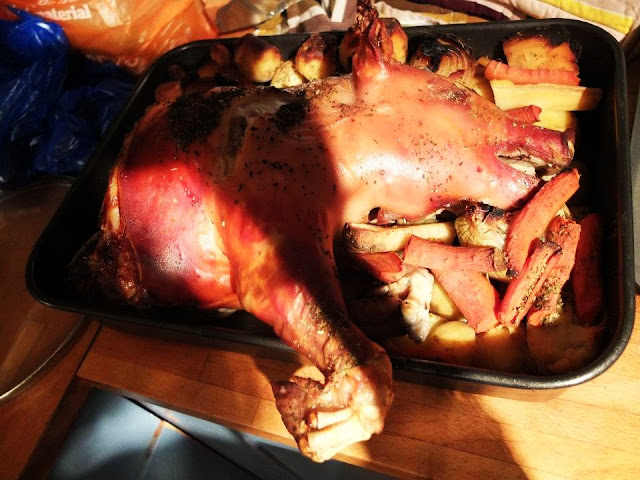 I am proud to hold friendships with eccentric young ladies who get up in the early hours of the morning to travel to trader’s markets all in the name of authenticity. After all, what banquet would be complete without a suckling pig?  Unfortunately, as much as I adore a night of costume, my previous status as a vegetarian left me staring at said pig in horror and placed me firmly in the dessert camp grilling figs. 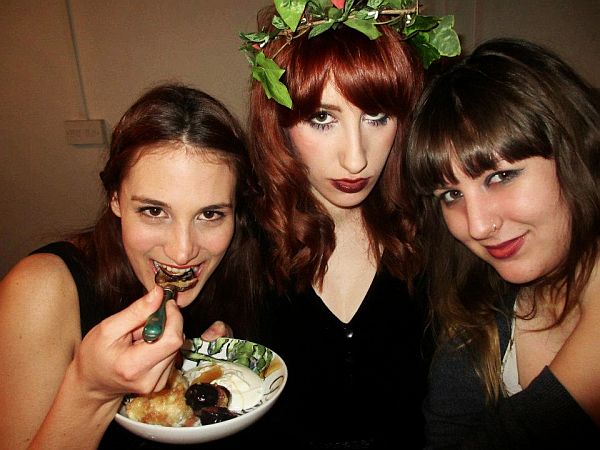 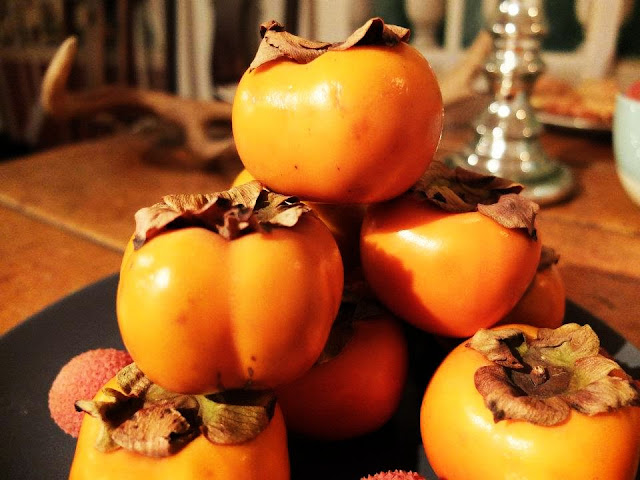 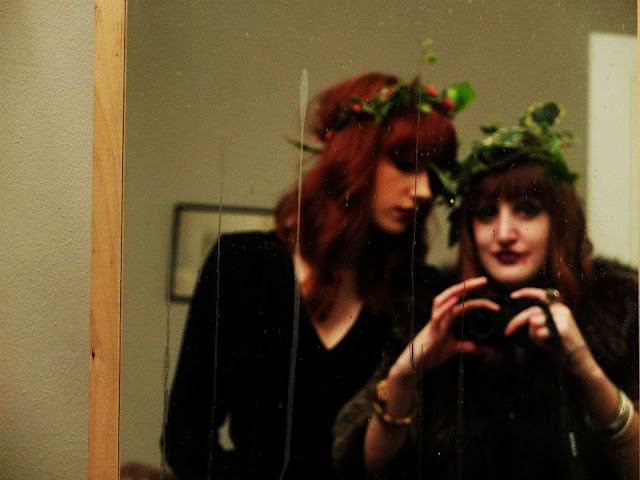 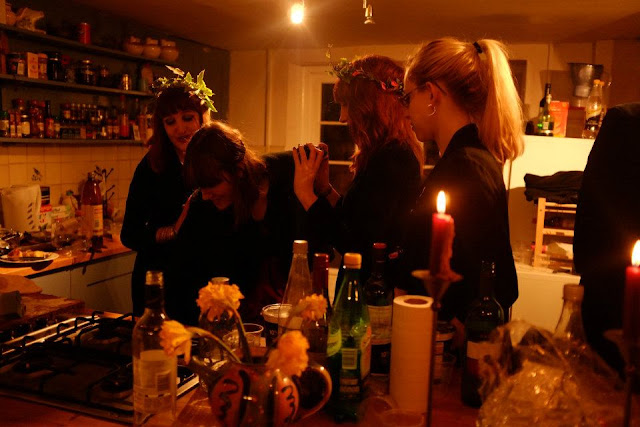 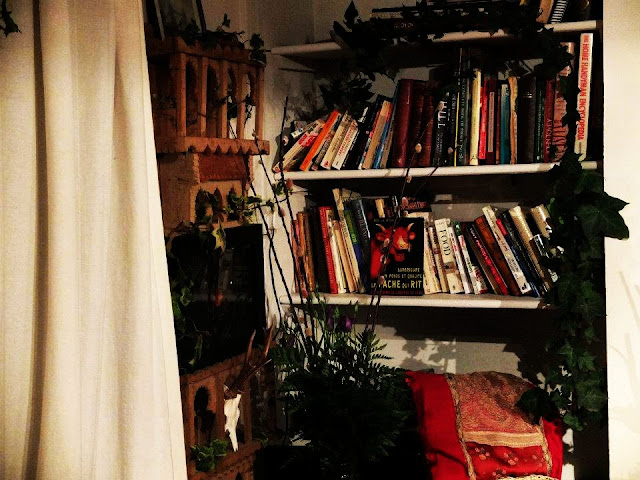 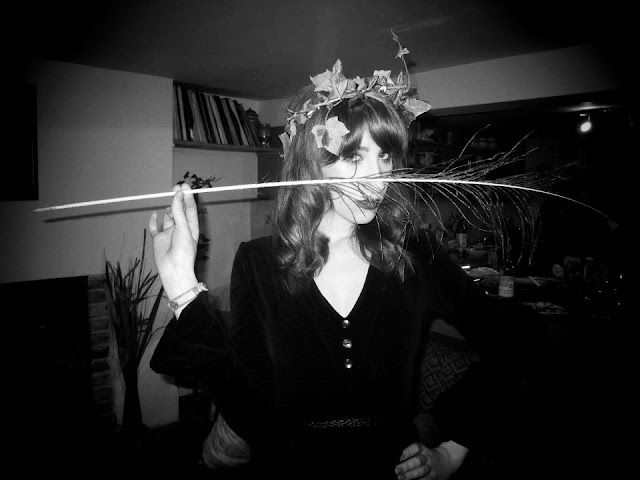 Me attempting sultry, with a feather. 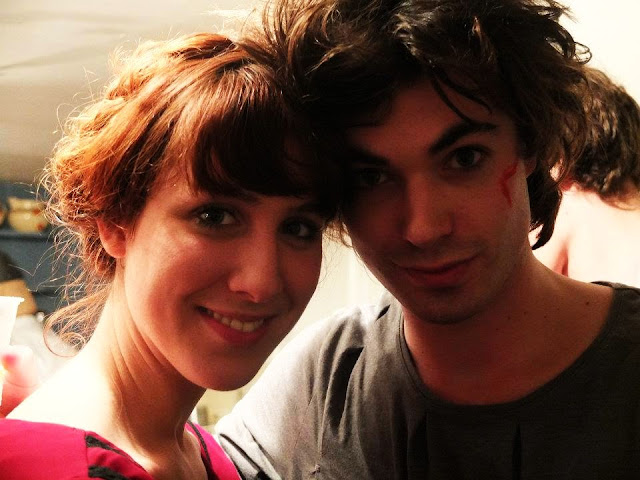 The beautiful Adrien and Ciara.

Effort holds so much value at an event such a this. When someone pours their heart, soul and need for sleep into a night, there is such a reward in seeing friendly faces applauding what have have achieved. Even Tim's tinfoil creation was a triumph in it's own little way whilst the girl's opted to raid their mother's wardrobes for vintage furs or, in my case, vintage Laura Ashley. A special mention must go to whoever really made the effort and decided to crack out an aged spirit and left many a head reeling the next day.

Next up? A B-Movie Ball of course.
I have an unusual social life.