A Friday Précis: 3 Things To Know

Taking a break from forcing my CV upon every publication I can find a valid email address for, here is a few snippets from the week gone by.

1. Terry O'Neill only takes pictures of people he fancies 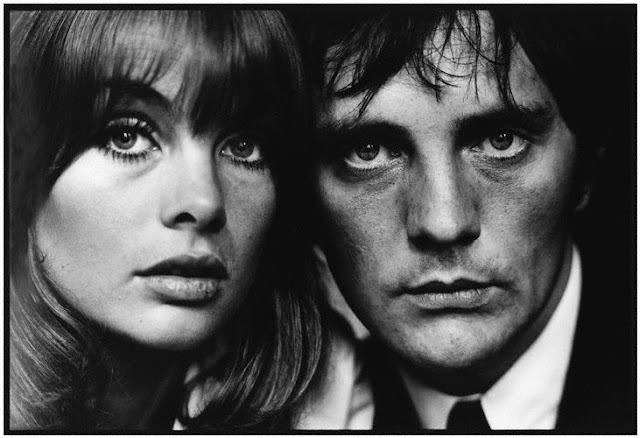 
So this week, The Telegraph published a Q&A with one of the greatest photographer’s of our time, Terry O’Neill, and trust me he has a few choice words on some of our most beloved leading ladies. With Terry Richardson staying away long enough to let the original Terry say his piece, in the interview O'Neill talks about being underwhelmed by those we so aspire to be , from Kate Moss to Kate Middleton. Their faces are sure to shift serious numbers on the publication front whilst the latest pair of shoes they’re spotted in sell out in minutes but according to O’Neill, they’re nothing special.

After first assuring us that he has slept with some of the most beautiful women in existence  (naturally) before this generation, claiming ''I’ve seen, slept with and photographed more beautiful women than you’ve had hot dinners’’, he moves on Britain’s sweetheart, Kate. Who he couldn;t give a shit about. In fact he goes a step further in saying he wouldn't photograph her because he actually doesn't "fancy her” due to her being too thin. Once finished hanging her out to dry, there’s another Kate he feels he needs to berate before he continue. Next in the firing line, Moss:
"The supermodels were the last great girls, and Kate Moss only just scraped in under the wire...I never rated her – Kate only endured because she was associated with those supermodels."

For someone who ‘scraped in under the wire’, she has certainly proved her worth over the years bouncing back from public scandal and never leaving the top 10 model earners.

The Kates aside, he happens to have only positive things to say about a woman who many women can only muster negativity: Angelina Jolie.

If you happen to have a spare minute, the interview is well worth a read with O’Neill speaking in depth about his own personal changes as well as his sexual exploits with beautiful women. 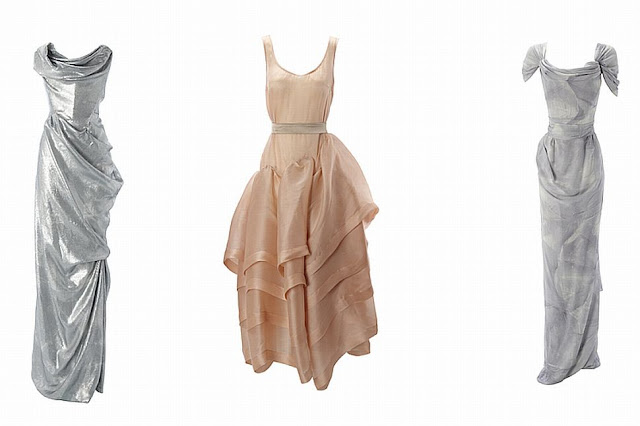 Keeping with the slightly tenuous royal theme, Vivienne Westwood has launched a new collection in celebration of the Royal Jubilee. If anyone was to do this, it had to be the alternative Queen of British style.

3. Pumped Up Kicks: My Faux Marant 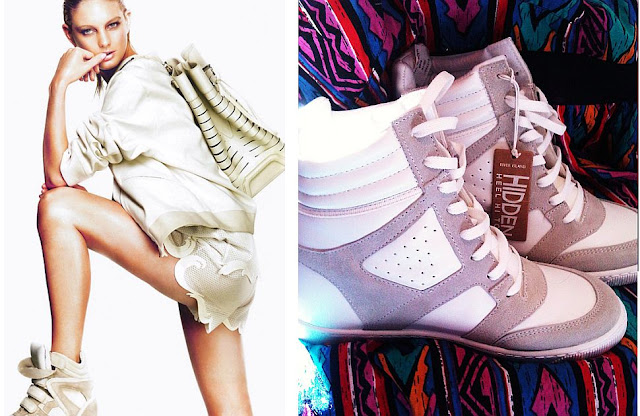 With Sportwear Lux placing itself firmly in the limelight for SS12, I’ve been lusting after a pair of Isabel Marant  wedge trainers for some time now. However, I don’t earn even a fraction of what I need to in order to afford a pair. This is where the 'Flattery or Fraud' front runners, River Island, stepped in to take the strain off my heart and saved me hundred of pounds. For £40, I'm in love with the concealed wedge heel that gives an extra few inches whilst remained as comfortable as flats. They're not the Marant's I so crave but for now, they'll do nicely.