So, what is Shenzhen when it’s at home? Well, home is China and it just so happens to be the country’s garment and textile capital. Hoping to also harness the title for creativity, the ambitious Shenzhen Garment Industry Association activated Fashion Shenzhen as a supreme platform for emerging talent. This season, two emerging designers are showcased in a bid to introduce them to the bustling London scene – AUM and Jixiangzhai (or Mascot to you and I, phew!). 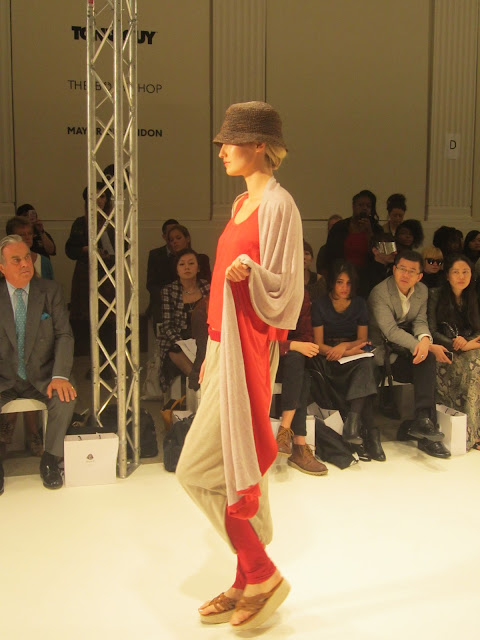 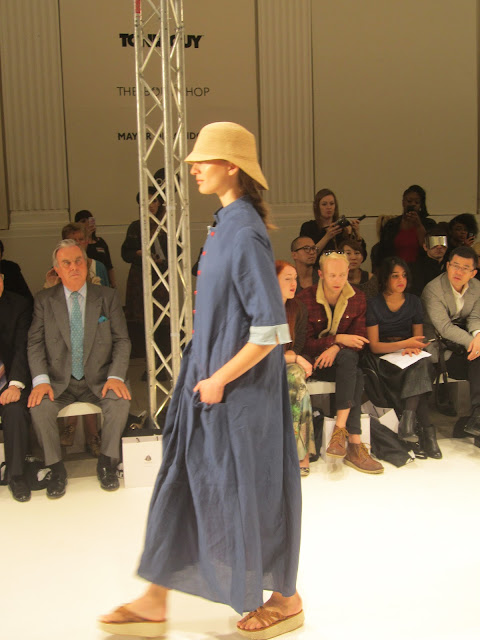 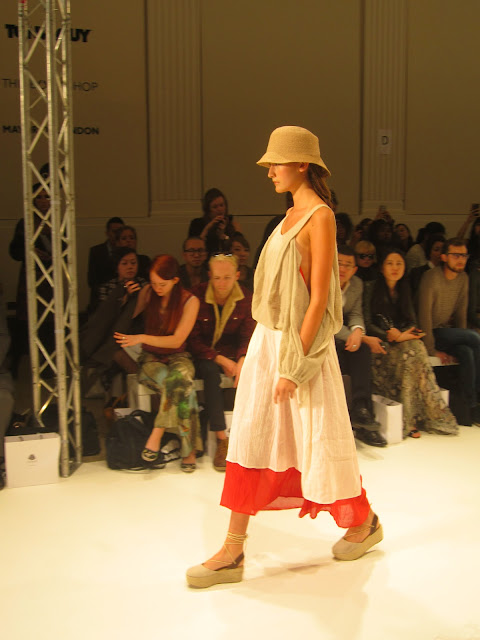 A monastic palette consisting of scarlet red and pale green married with mink and brown is layered loosely, one after the other. Slim leg trousers are skimmed by exaggerated dipped hem shirts; denim style shirt dresses brush the floor.  Striking a true balance, strong, structured pieces sit majestically over simple, high finish fabrics to bring a certain harmony to each look, in keeping with the ethical mindset. Finished with woven brown hats with graduating brims, the relaxed Buddhist element runs from top to toe as the models gracefully parade in woven flatform slingbacks in neutral tones. The collection was minimal and relaxed, a stark contrast to what was to follow. 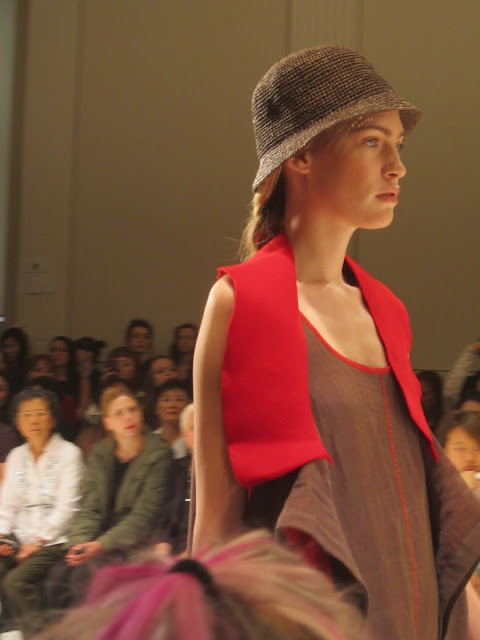 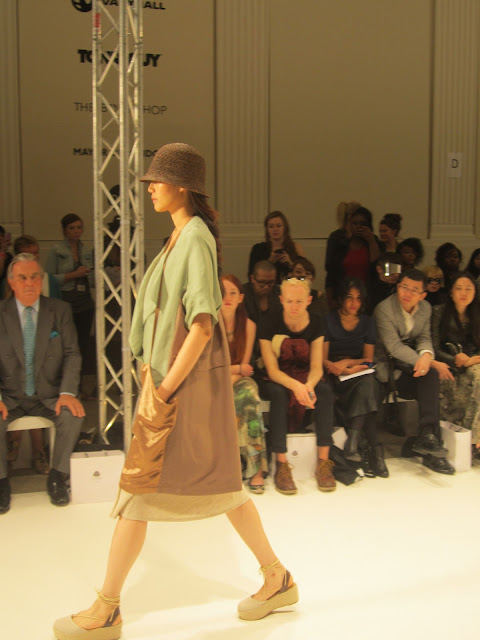 ﻿
Mascot has already established itself as a known  brand in China, with 90 stores to its name across the country. Undenying of its heritage,  the Orient was of fundamental importance to this showcase. High button collars and traditional styles brought with them pops of vibrant pink and lime greens; followed by an elegant bold orange dress, elegantly falling to the floor in a train. Gold embellishment to the neck turned into oriental threads,  as a trio of crushed blue velvet looks look to the floor. As Lucy excitedly pointed out the meaning behind the pattern (water as it so happens…), the lengths ranged from sophisticated gowns to strapless minis, all complimented by slicked hair, tucked into a bun. From cowl necks to woven waistcoats, the detail was somewhat tremendous in parts complimenting the simple, feminine silhouettes and curved lines. 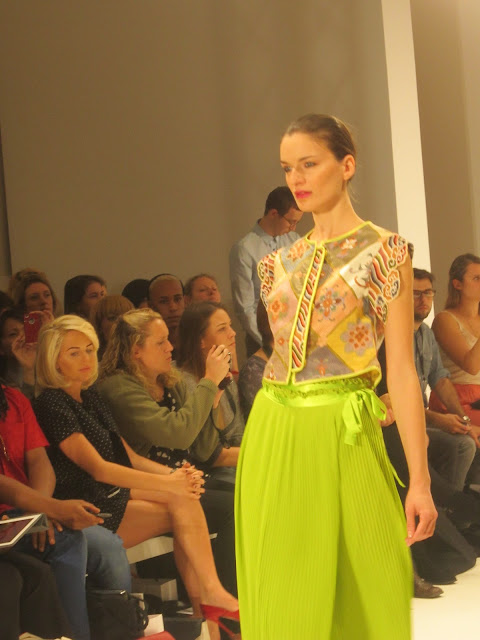 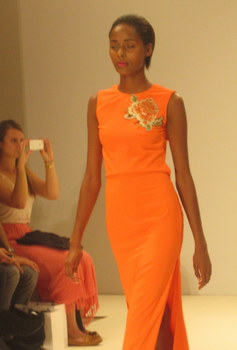 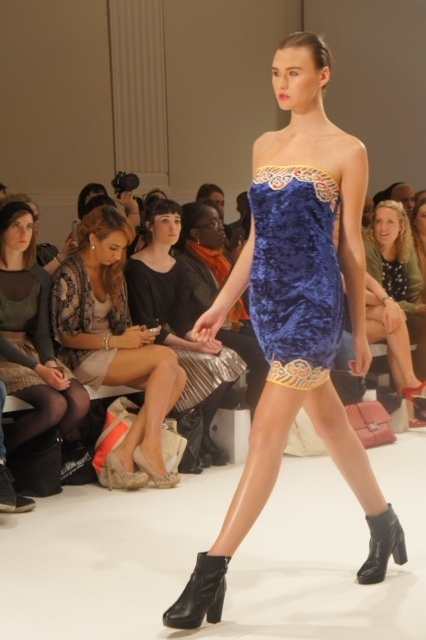 The only weird bit about the show was the Chinese tourism video they played in the interval. No, really. Even if no one can afford the plane fares, the two designers brought a wee taste of the Orient to the city. ﻿
Not particularly my cup of tea mind you...