Simon Bolzoni and Katie Walsh, a fashion duo born out of marriage and years of industry experience, have a self confessed artisanal outlook and passion for the design process.  Today, in the Spruth Magers space on Grafton Street, we attended the launch of their SS12 collection.

The name may seem half familiar and that’s because it is quite literally half of a former brand, Poltock & Walsh. However, in their debut collection, Katie Walsh and Simon Bolzoni wanted the line to reflect the new chances in their lives. According to the pair, their debut collection was inspired by iconic 1960s Jean-Luc Godard film: 'Sympathy for the Devil' and the influence is present throughout. Using a similarly muted colour palette and romantic silhouette, the pair have attempted to harness the same spirit and mood of the notorious 1960s into their designs.

Simple A-Line and silk shirt dresses combine with flowing skirts and bell sleeved silk blouses to suggest a hint of classic sophistication to an overall androgynous look. Accessorized with props from Italy and headwear from the Orient, the only thing they were lacking was an alternative pair of shoes as every look used the same pair of red sandals. 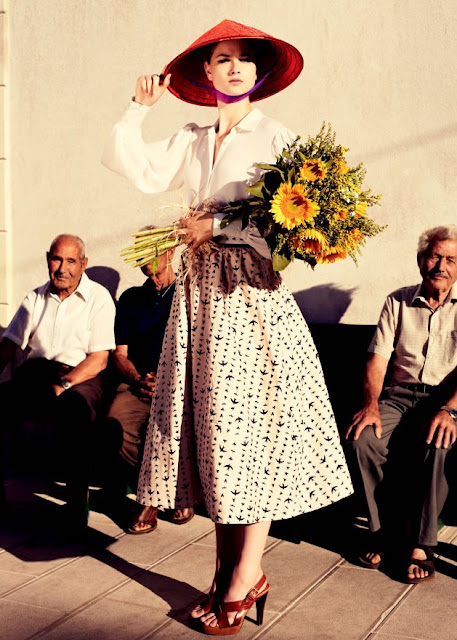 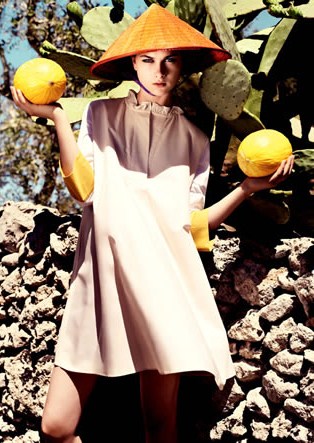 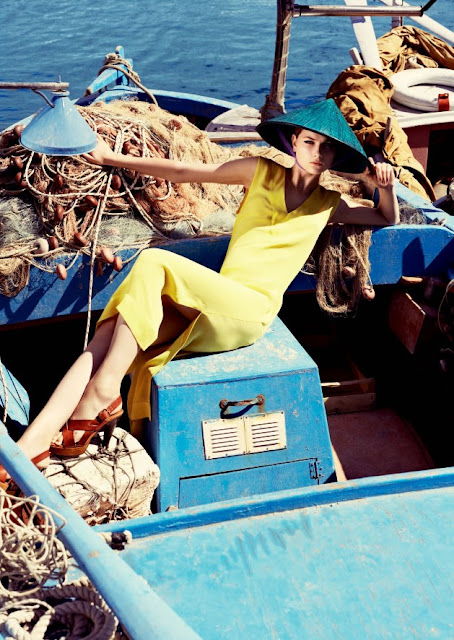 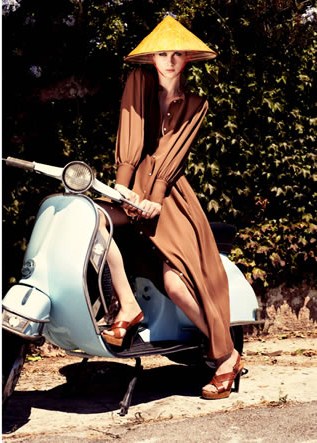 Images of the collection were set against a stark white background, adorned with quotations from philosophers and literary figures such as David Hume, Samuel Coleridge and Friedrich Nietzsche which were read by few of the guests who were too busy sipping on fruit cocktails and nattering amongst themselves whilst I dodged out the way of Grazia's camera shot. Oops? 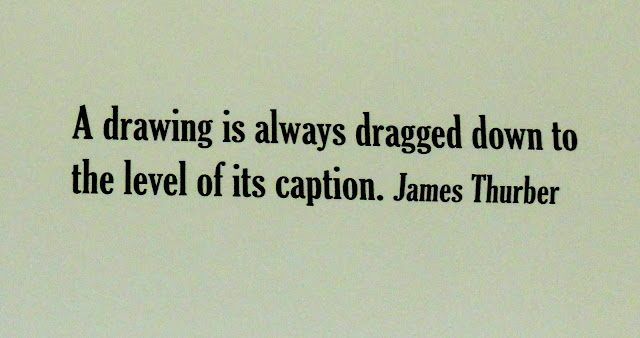 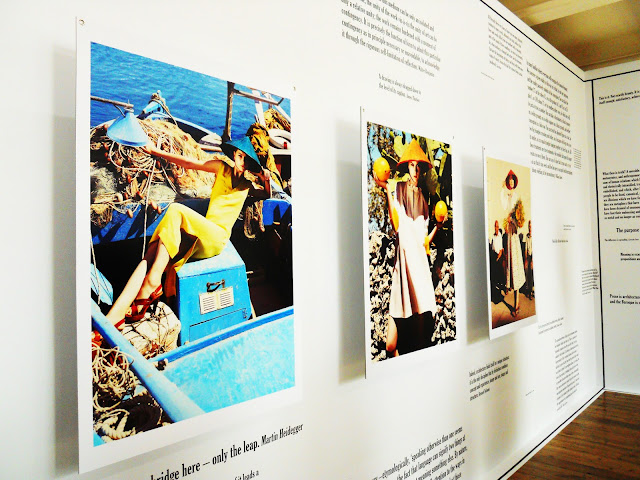